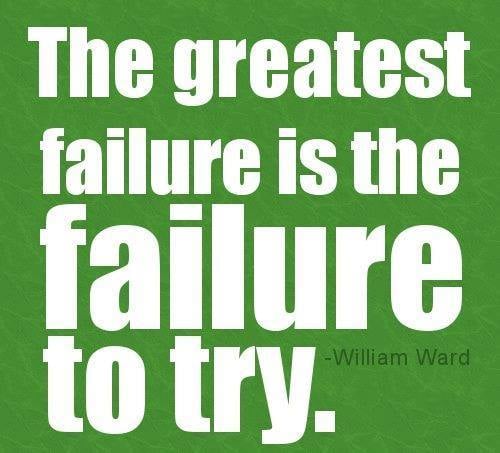 We all have our “Comfort Zone.”  You know the place, it’s the place where we know we can successfully complete the tasks before us and 99.9% of the time complete them without messing up too bad.

Stepping outside our comfort zone is a scary thing.  It can be unsettling for many people.  The fear of the unknown,  the fear of failure is strong! None of us like to fall flat on our faces and have to admit we came up short.

The “What if’s” of life are unsettling! 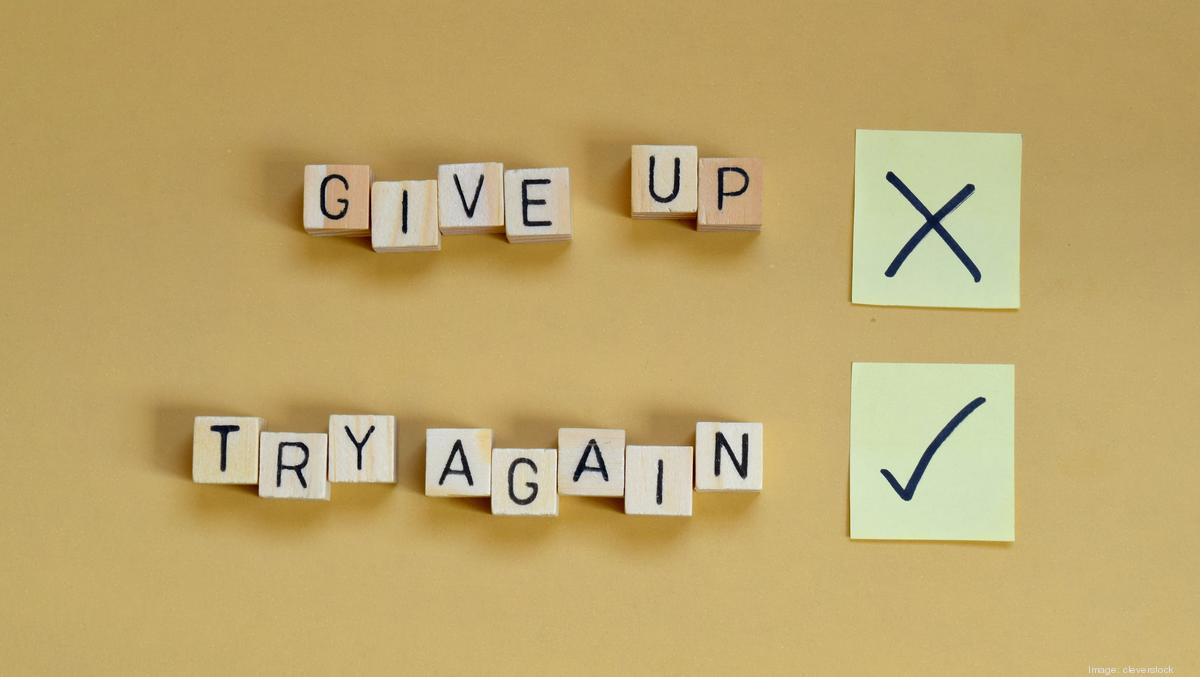 We’re thinking about this because I want to brag on MFH (My Favorite Husband).  He tried something new this weekend!!!  It was big and in my opinion, scary!

This past weekend was the Iowa Games and he decided to complete in three events: the 50m, 100m and the 200m sprints.

Most of you know I run long stuff.  Quite frankly I don’t think there’s a fast twitch muscle in my entire body but MFH can pour on the gas like crazy!  He’s a strong runner and a fast runner and I’m in awe!!!

For a while he’d been bringing up the subject of competing.  I think he’d starting talking about it back when we were living in Mississippi but the timing had never worked out for when the Mississippi Games were being held.  I’m so glad it worked out this year and I’m super proud of him for going for it!

I remember him telling me he’d contacted Loras College here in Dubuque and getting permission to practice on their track Monday evening’s at 6:00pm.  Every Monday for the past 2 months we’d head on over to the Loras College track. 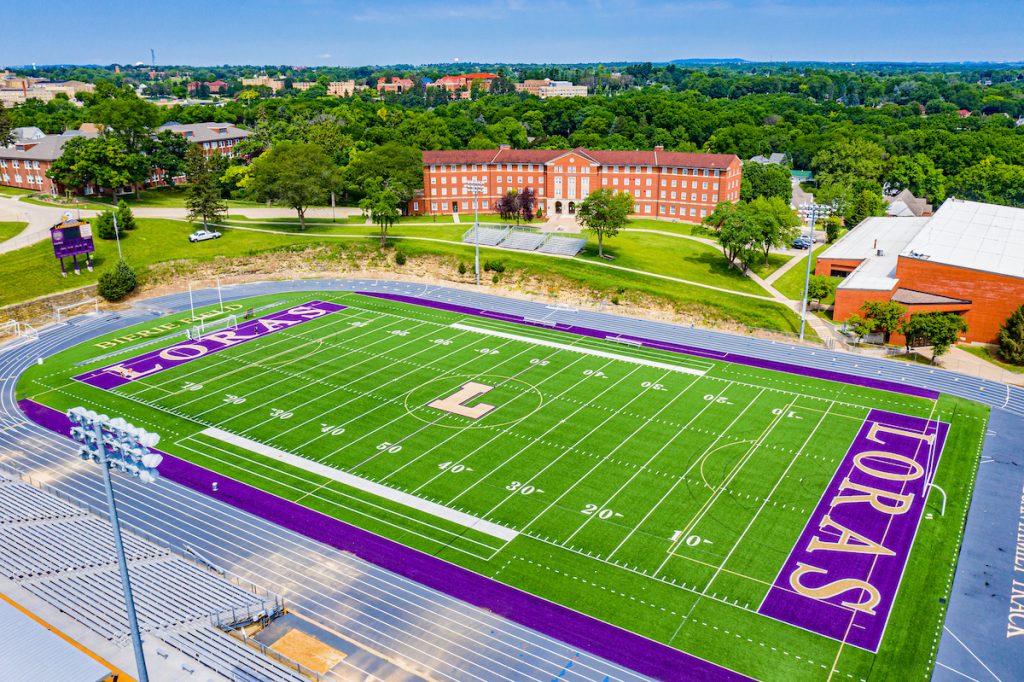 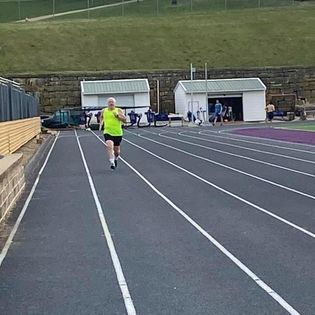 Finally it was time to drive to Des Moines and run!  MFH had purchased some track spikes.  I had timed him in his regular running shoes and in his spikes.  The spikes were definitely the faster shoe so he decided he’d race in the spikes.

Friday after work, MFH and I piled into the car and drove down to Des Moines.  We spent the night with his parents.  We had a lovely time catching up with his mom and dad.  His dad’s Dogwood was in bloom!  Super pretty!!! 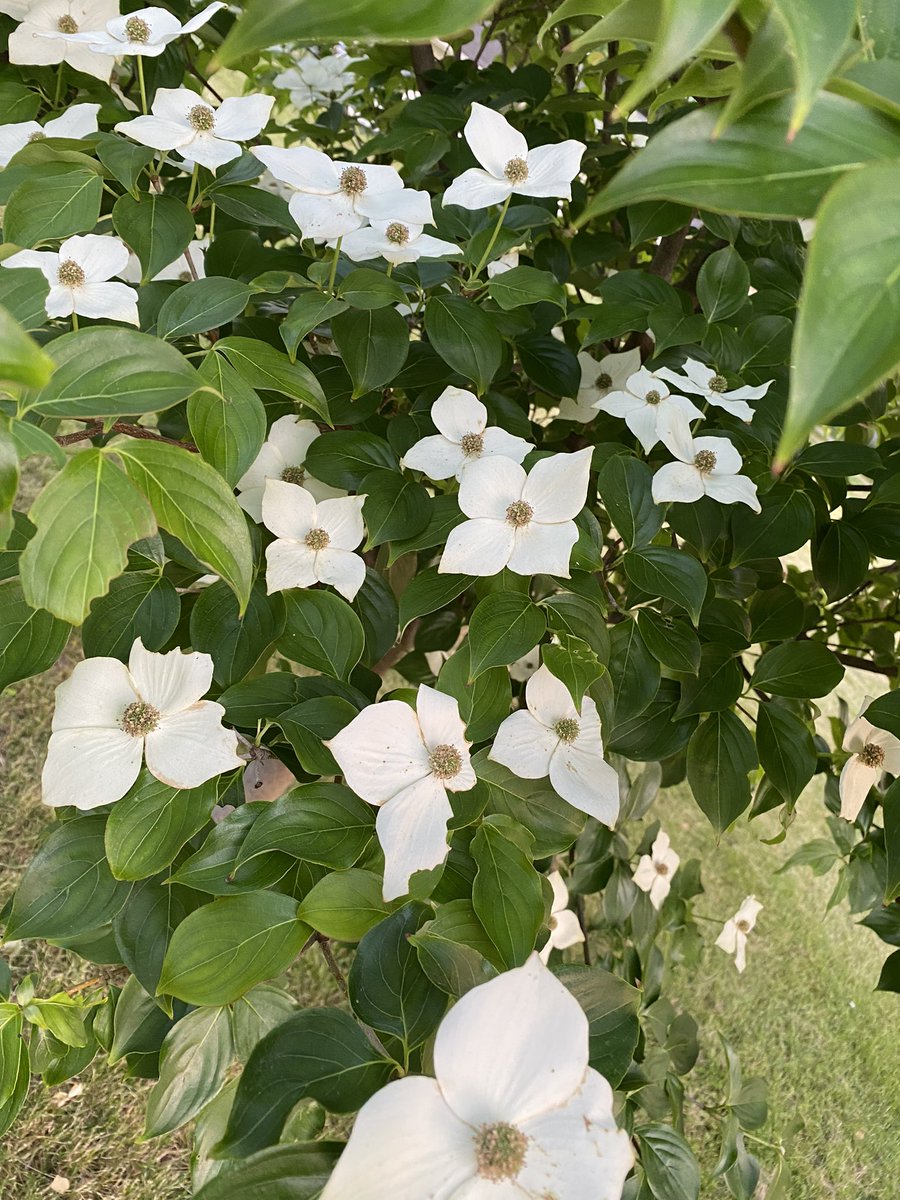 We did a little neighborhood walk to loosen up the legs from the long drive to Des Moines then slept.  MFH slept like a baby!  I was the one having the race dreams!!!  I had all sorts of crazy race dreams, how funny is that!?! I’m glad he had a good night’s sleep, he was the one that needed it.  I was so nervous and excited for him!

The event was being held at Valley High School in West Des Moines.  Back when we were growing up in Des Moines, West Des Moines was completely separate from Des Moines, now it’s just one big sprawling blob.  Lots of the Des Moines suburbs are like that now, it just goes and goes and goes.  Too congested for this kid.  I think both of us got spoiled by the country in Mississippi.  Anyway….

We got to the high school, found the check in, made MFH and official participant, figured out where he needed to be at what time and what heat/lanes he would be in for each event…so much stuff to learn!  Did I mention this was his first time running in a track meet?  We’ve both volunteered at track meets at Mississippi State University (#HailState) but it’s a little bit different being on the participant side of things.

Finally it was time to run!

His first event was the one he’d practiced so hard, the 100m. 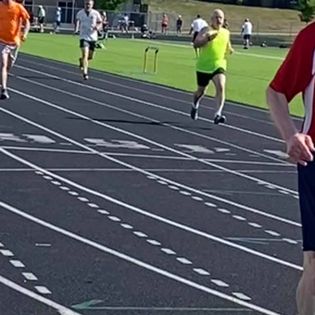 All his training paid off!!!  He ran 2 full seconds faster than any time he ran in practice!  I was so excited for him!!!

Now, I was cheering because that’s what I do.  Afterwards I asked him, Did you hear me cheering?

Well, we needed to do something about that!

One thing I do very well is talk and I was in fine form Saturday.  It was lovely meeting so many new people and runners.  Many were there cheering our husbands so when the 50m, MFH’s next event came up I enlisted the help of some of the other wives to help cheer!

I asked him again, Did you hear the cheering?

We didn’t have much time between the 50m and the 200m events.  I think there was just the 400m in the middle of the two events so MFH had a short break.  Pretty soon it was time to toe the line for the last time of the day.

Now, this ended up being one exciting race!  Coming around the bend on the 200, there was quite a bit of space between MFH and the guy ahead of him.  I was cheering like crazy!  I knew MFH could catch that guy if he really poured on the gas.  I started yelling, “Get him!  Get him!  Get him!!!”

Hope that’s not poor sportsmanship on my part?

Whatever it is, it worked!  By the finish, they were side by side!  MFH had caught up and was making that guy work!  BOOM!!! 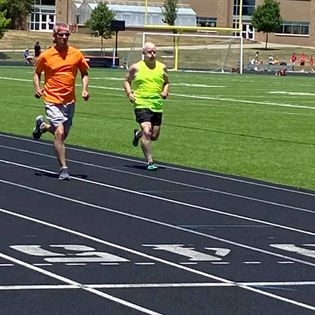 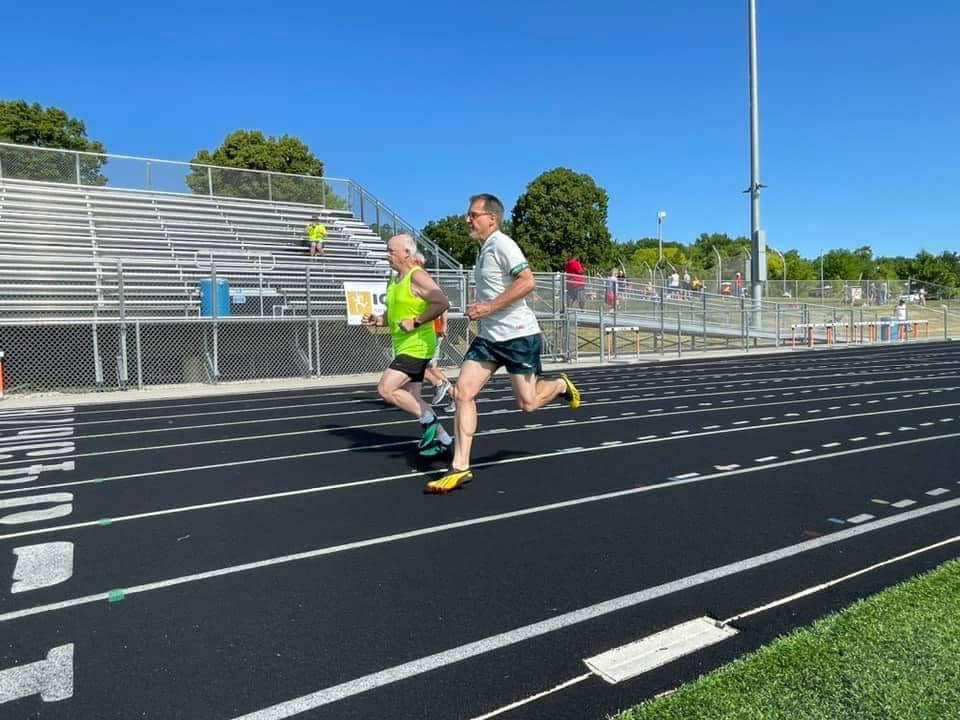 I mean, check out that awesomeness!!!

What an exciting weekend for MFH and all because he was willing to step outside his comfort zone and try something new.

Was it scary?  You betcha!

What new thing are you going to try?

What are your goals?

You can do it! 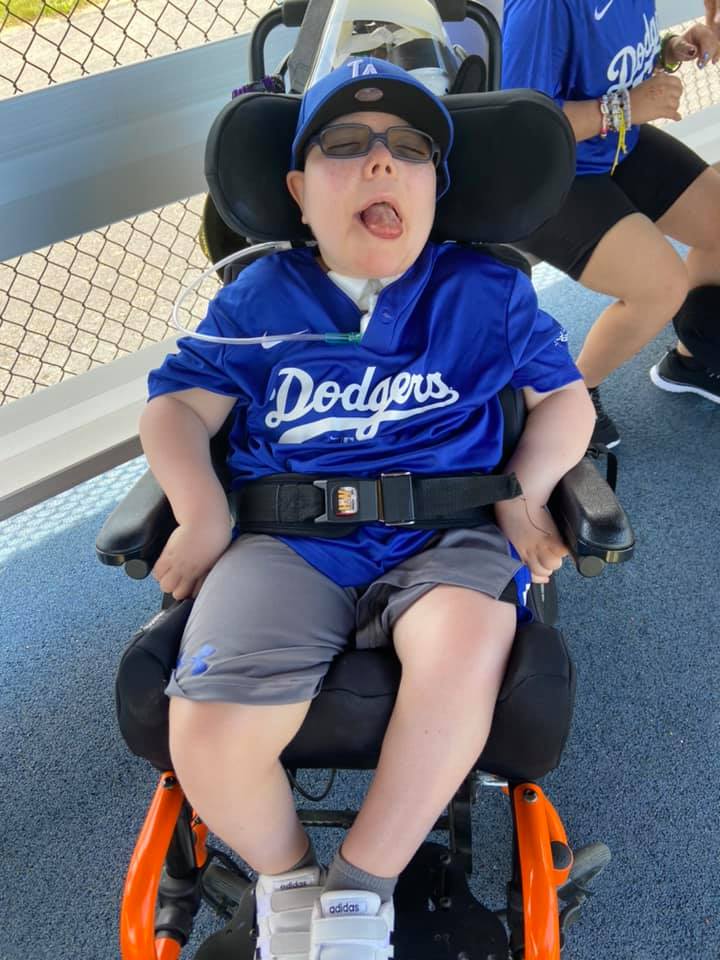