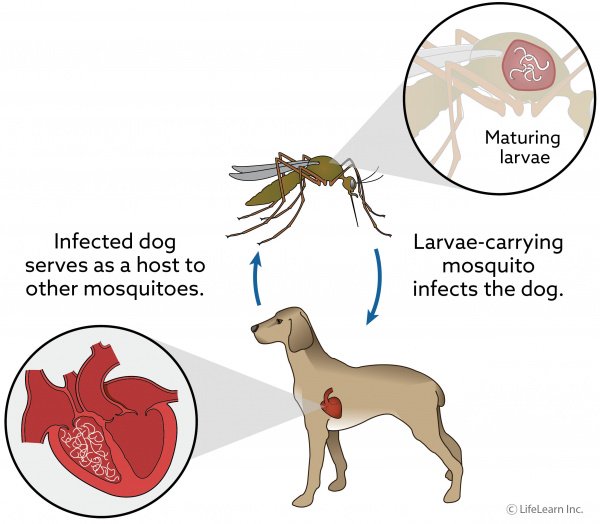 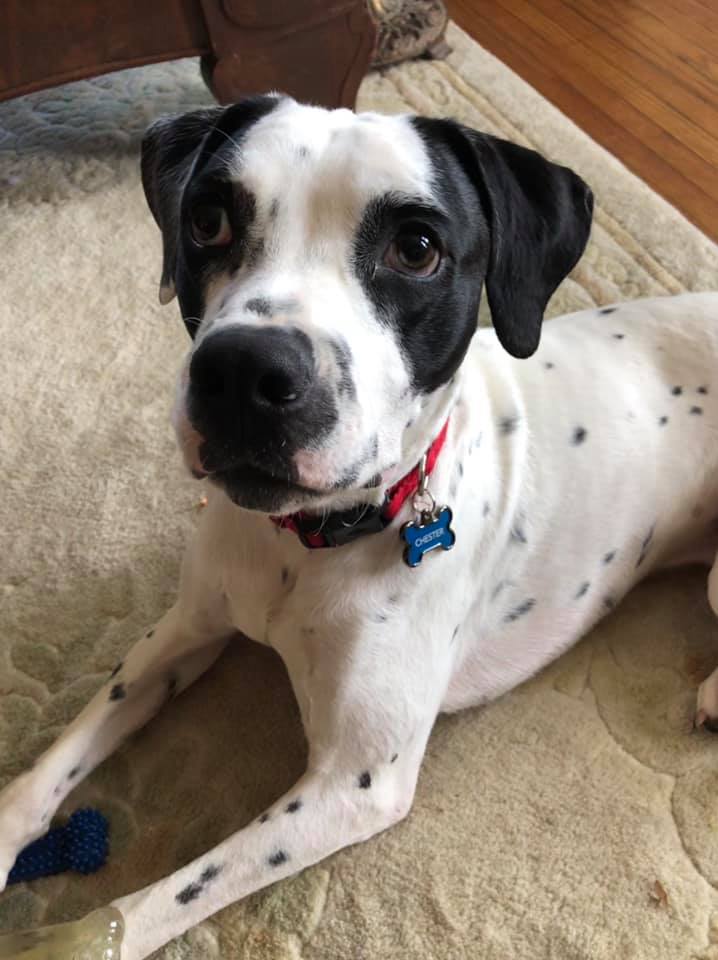 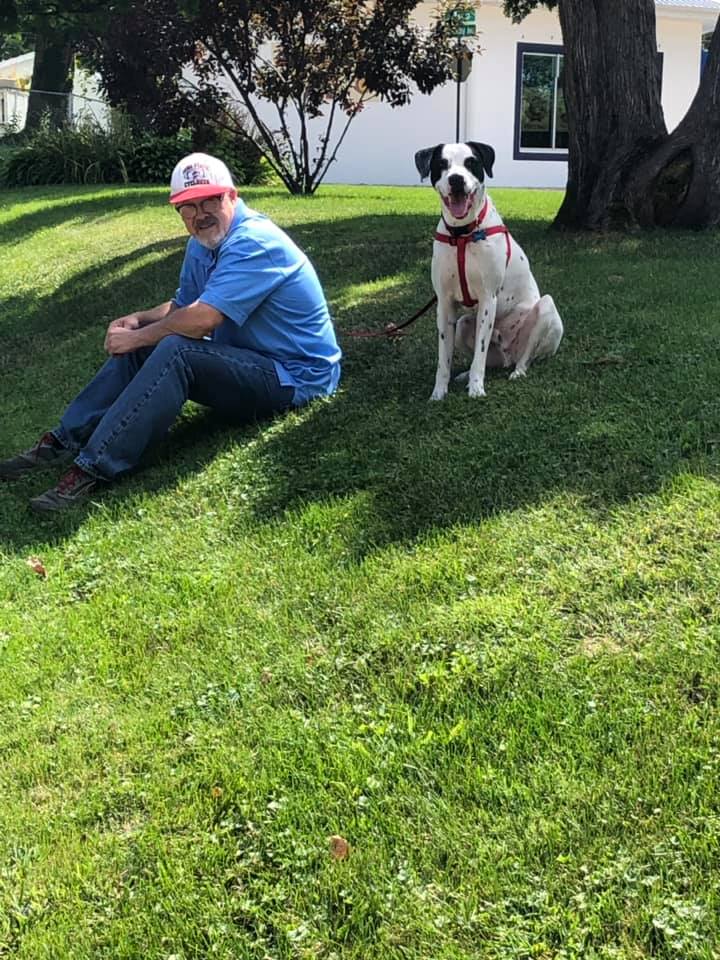 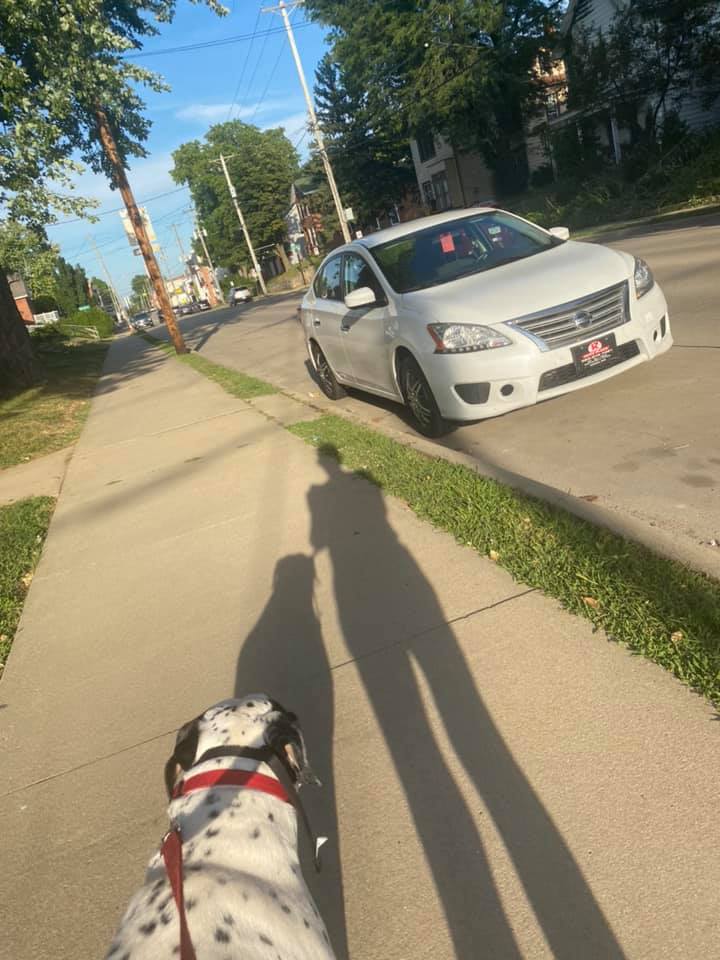 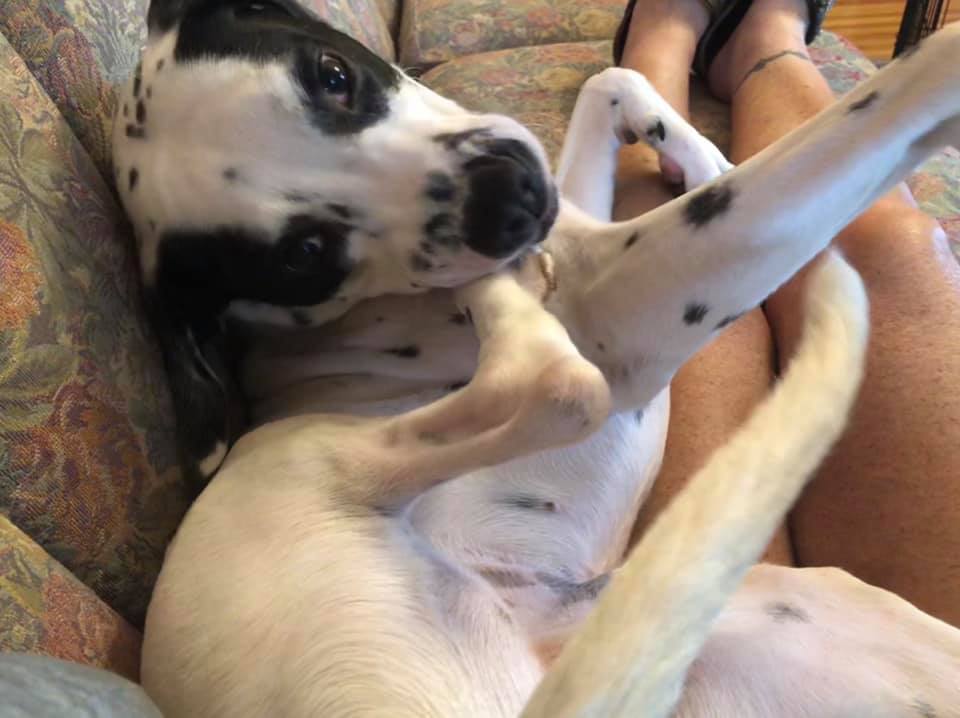 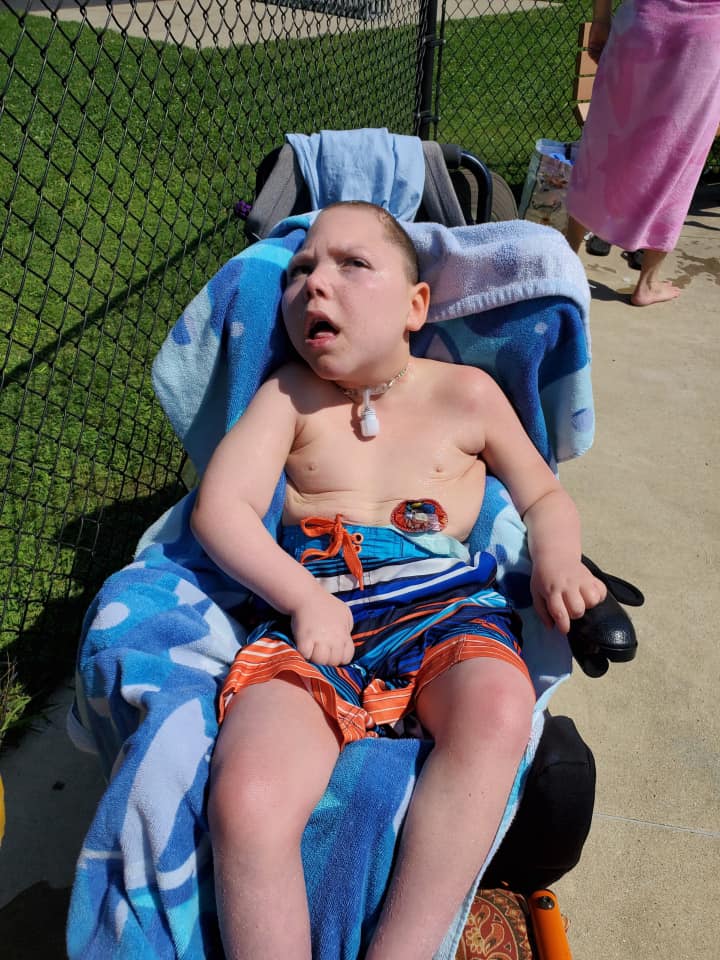 One thought on “Chester: The Heart Worm Saga”