It really didn’t hit me until yesterday evening that the past 6 months have been pretty difficult!  I guess I’d never given it much thought?  Maybe I’ve just been distracted by too much other stuff to notice!  A comment was on this post I’d put up on a running page that got me to thinking: 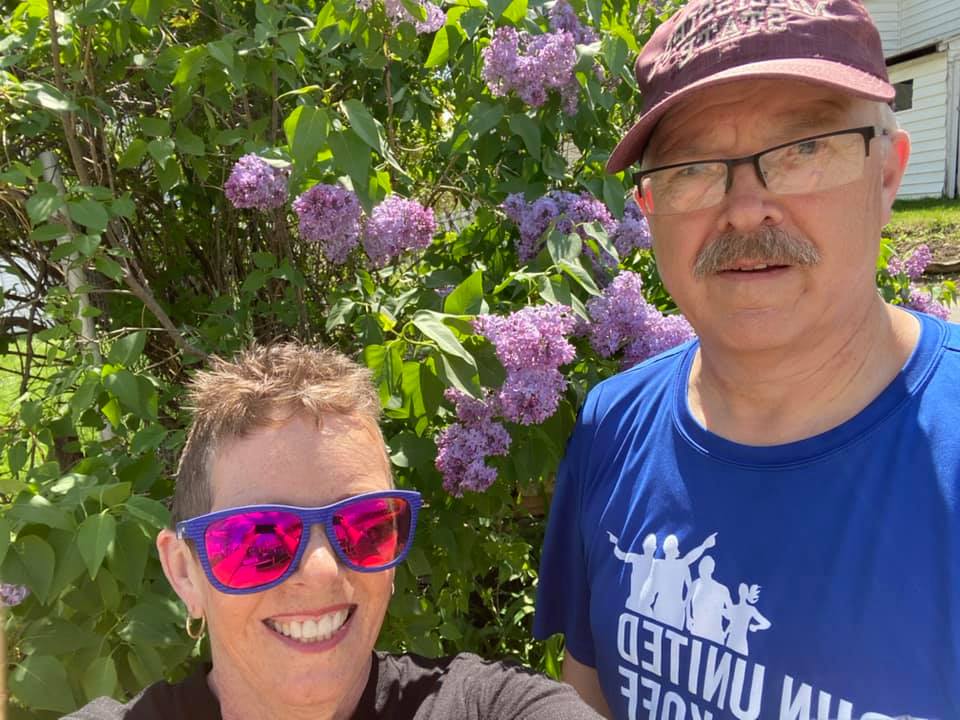 “Still recovering from my 2nd COVID19 shot but am tons better than yesterday!!! MFH and I went out for a nice 2 mile walk this afternoon.  We had a lovely time!” 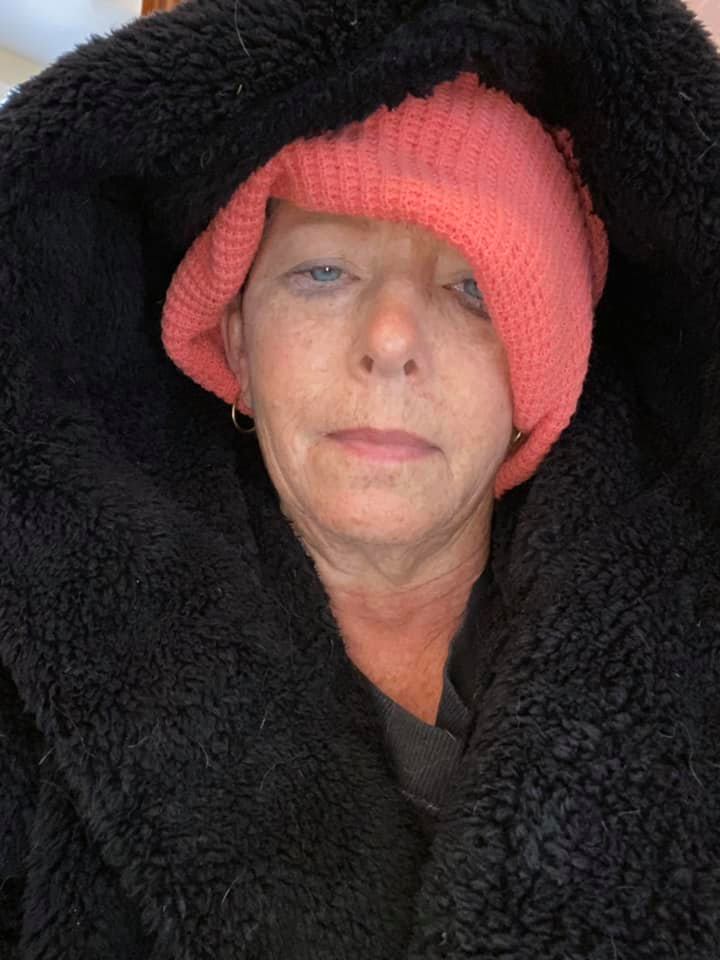 By Sunday afternoon I was feeling well enough that MFH (My Favorite Husband) and I thought a nice little walk would be just the ticket to helping me bounce back quicker.  The above post was the result of that walk.

“Hope you straighten out quickly . You have had a rough year!”  “Surgery, foot, Covid, Reaction to Vaccine, biopsies. Hope this all goes away!”

She was right, you know!  The big surgery last September 30, finally back to running after a 3 month recovery to only break my foot a few weeks later.  Two months in a boot because my goofy foot took it’s own sweet time healing (of course, if I was a more compliant patient it *might* have healed faster?) Then I start getting the COVID vaccines and got slammed both times ( I would do it again in a heartbeat because I strongly feel these vaccines are super important!) Then last Friday, same day as vaccine #2 I had some skin cancer on my face burned off and as a bonus, they decided to do a biopsy on a spot they didn’t like.  So, yea!  I can see what she’s talking about but I just honestly hadn’t noticed!

Let’s look at all the amazing things that have happened in the same time frame?

#1 Son got to move in with us while he did some job searching.  It was important that he find a solid job that would pay the bills and let him live “comfortably.”  We have a large enough house that it was no problem for him and his 2 dogs (my grandpups) to have an extended stay while he got on his feet, found a job, etc.

Happy to report he’s found a great job and is doing well!

#1 Daughter and her MFH welcomed their first child in January!  That’s big deal news and totally awesome stuff!!!  MFH and I heartily welcomed our new roles of Grandma and Grandpa Howard!!!  Of course the fact that he’s the cutest baby on the planet doesn’t hurt AND he’s super smart already…do I need to go on how awesome he is?  I can, you know! 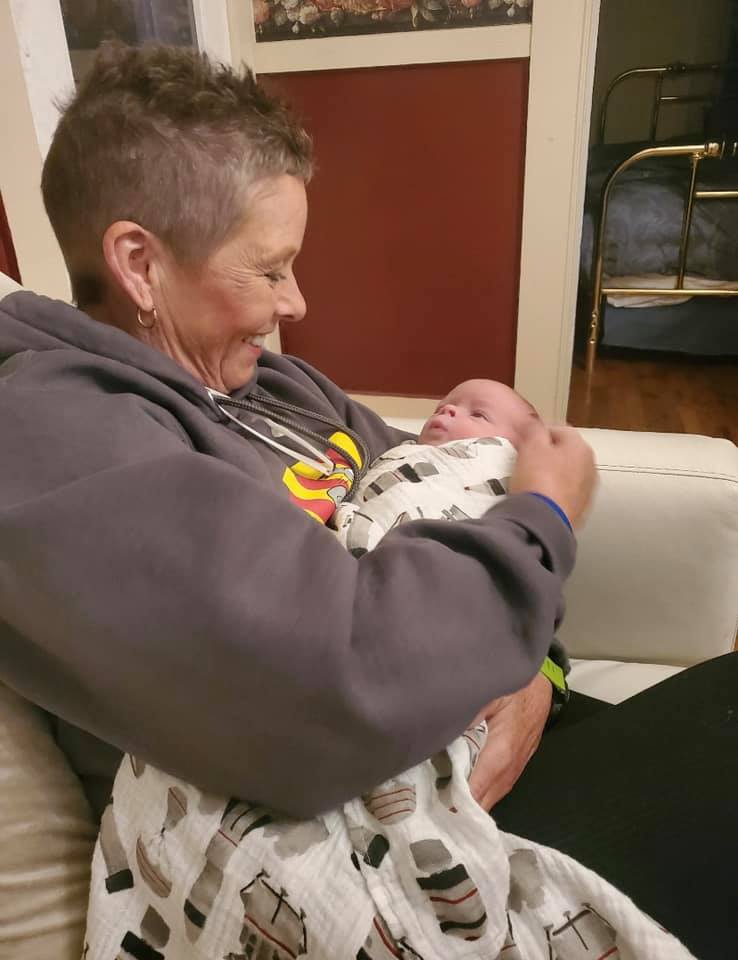 MFH and I were able to head out to Colorado to visit him in January a week after he was born and then I was able to go out again in March.  Goodness, it’s May already and I haven’t seen him for 6 weeks!!!  Time to plan another trip.

Also in March, I was so excited to go to Mississippi!!!  This time it was to volunteer for a race instead of run it.  It was a huge treat to meet up with so many Mississippi friends! 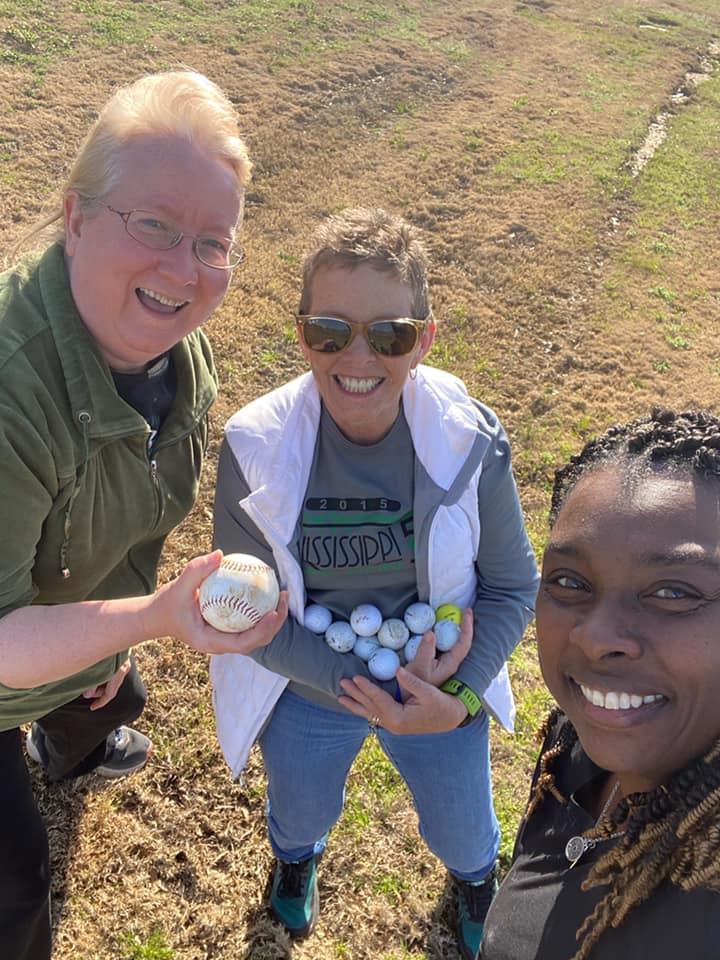 After the trip to Mississippi, I got the boot off my foot and I’ve been working on regaining my fitness in between the COVID shots, and dermatologist appointments.  A person can do a lot of fun things in-between all of that stuff!

MFH and I enjoy going on walks together and last week we decided at very late o’clock (read: close to midnight) to go for a walk in our pjs because neither one of us could sleep.  So, we did exactly that!  We had so much fun!!!

We’ve gone out for ice cream with #1 Son and headed down to the lock and dam on the Mississippi River to see if any barges were coming through.  (Sadly, we missed them that day but the ice cream was still delicious!) 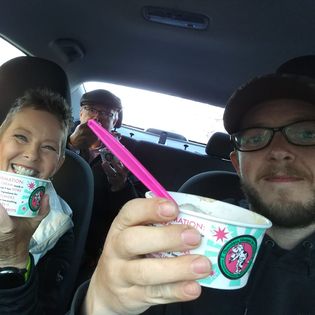 I’ve been able to run 2 virtual races for Aiden and one three race series for him!  Time to mail off all the bling and race swag to him!!! 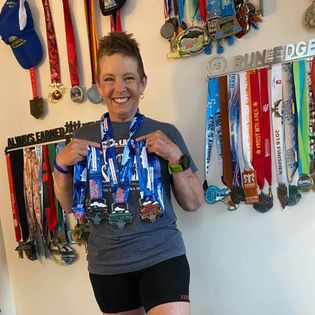 Maybe now you can see why I haven’t noticed all the difficulties!?!  If I focused on all the tough times, I’d miss out on all the big and little things that have been awesome through this 6 month  period and that would be a shame.

I choose to be happy because I see just how #blessed I am. 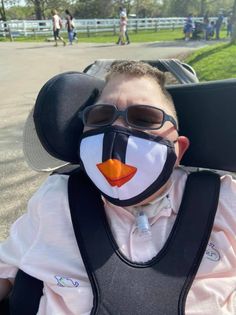