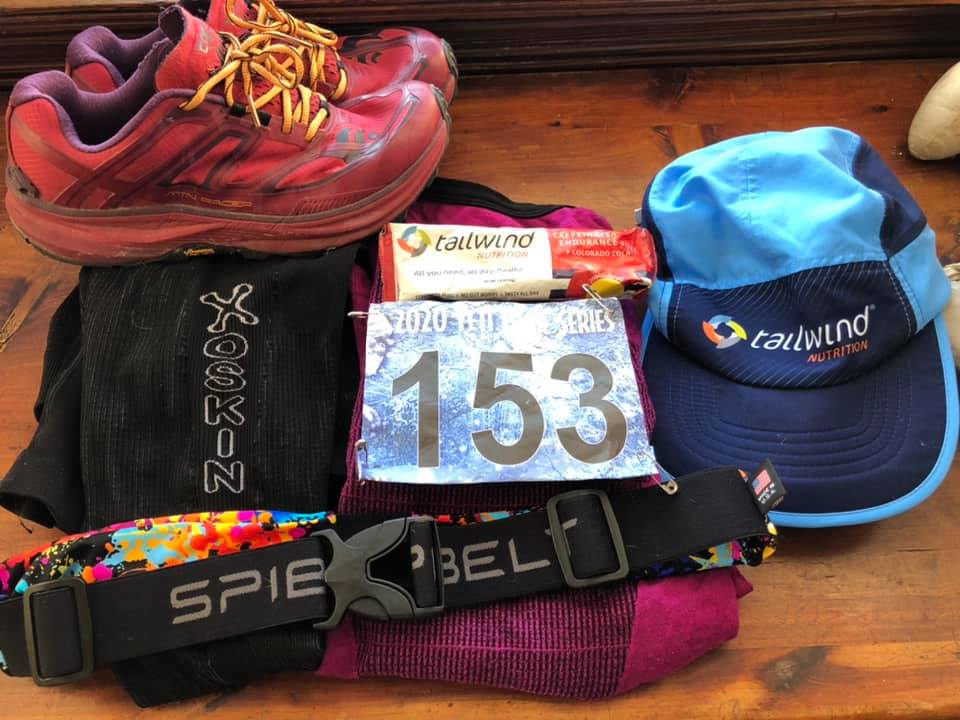 When MFH (My Favorite Husband) and I moved to Iowa from Mississippi last July, I was so afraid of the pending winter.  I tried not to show it but I was completely terrified!  I’d never run in snow.  I didn’t own a jacket for chilly temps, didn’t even know what kind of jacket to purchase!  I didn’t own any toasty warm mittens and was at a complete loss as to what to do.  I knew winter would come quickly (didn’t expect to be running in 6-8″ of snow in October!) and I needed to get my ducks in a row.

MFH had purchased a Treadmill (TM) but it and my knees really weren’t on speaking terms.  With my November 50M and pending March 100M, the TM really wasn’t an amazing training option anyway.  Outside running is what I love regardless of the weather so I knew I needed to learn to run in the chilly Iowa temps and learn to deal with things like snow/ice and being uncomfortably chilly.  *Below zero temps/wind chill is challenging running! 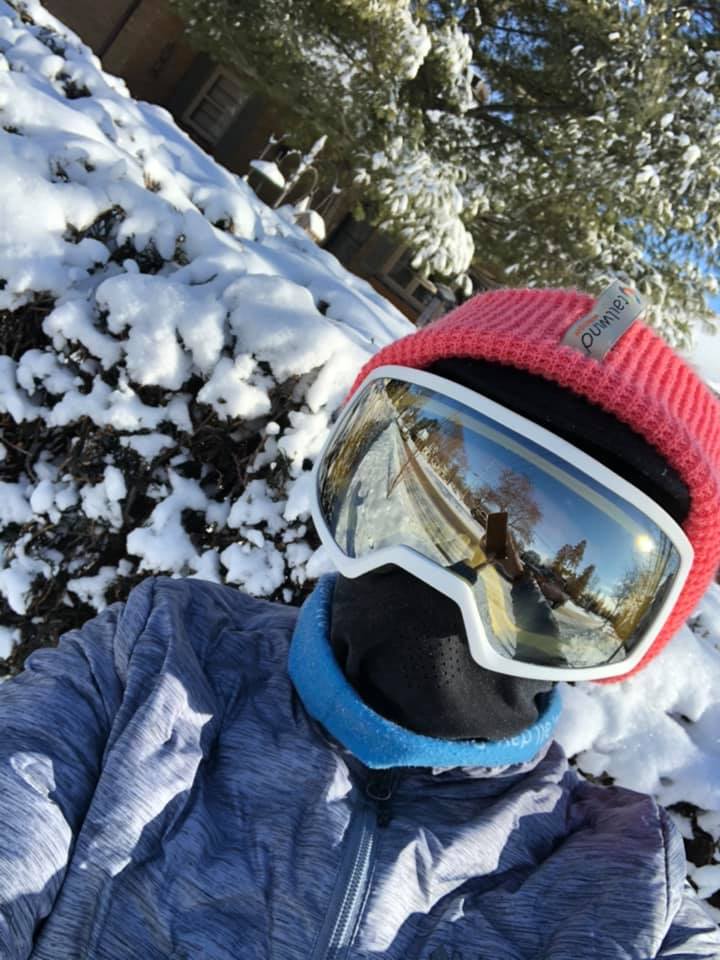 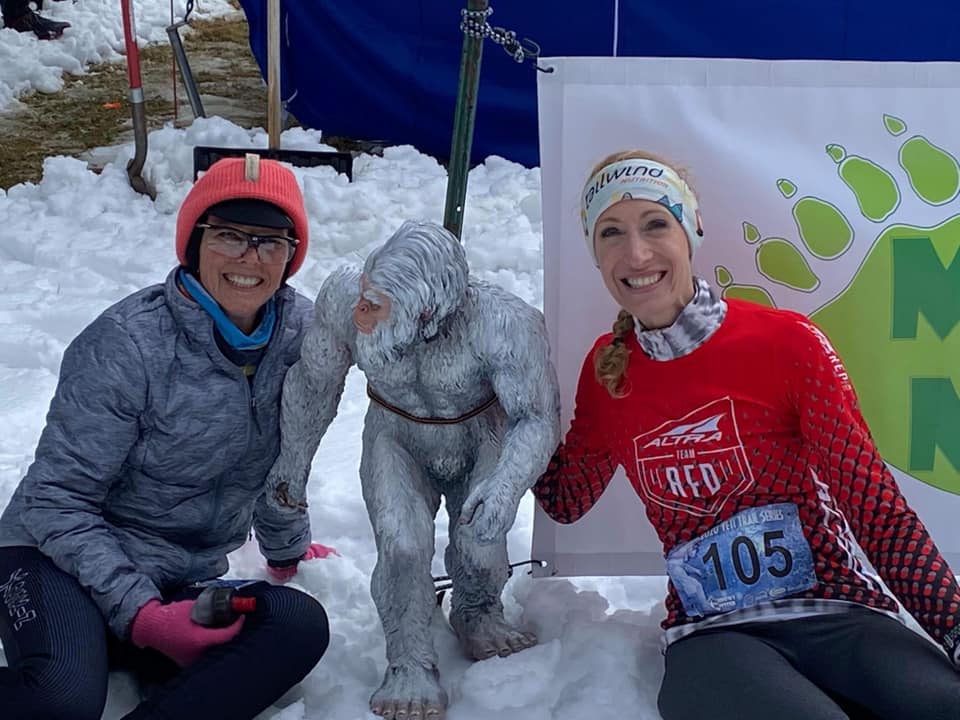 When we were preparing to move, she mentioned she lived where we were moving.  I was, No Way!!!  #SmallWorld

Even though we lived in the same town, we really hadn’t had an opportunity to run together.  She’s an amazing runner and waayy out of my league in talent!  She’s also one of the nicest people you’ll ever meet.

As winter was approaching, she told me about this winter trail series over in Dixon, Illinois.  She encouraged me to give it a try!  After some online peer pressure with my coach and getting the thumbs up from him, I registered AND we agreed to carpool to the 4 races together.

The first race of the series was in December.  We had one race a month for 4 months.  You had to complete all 4 races to earn your finishers shirt.  I was determined to earn that shirt.  I was determined to learn to run in snow/ice on trails!!!  Seeing as I knew this was something I HAD to learn to do, registering for the series was just the ticket to make me stick with it to reach this particular goal.

Each race was surprisingly difficult but each race presented different challenges from the previous month.  No two races were remotely similar.  They were tough and they were fun!

That first race was short and sweet.  A straightforward 5k with 300′ elevation gain…all in the last mile.  Wowzers!  Talk about a completely vertical mile.  It was brutal and you felt amazing when you reached the top! 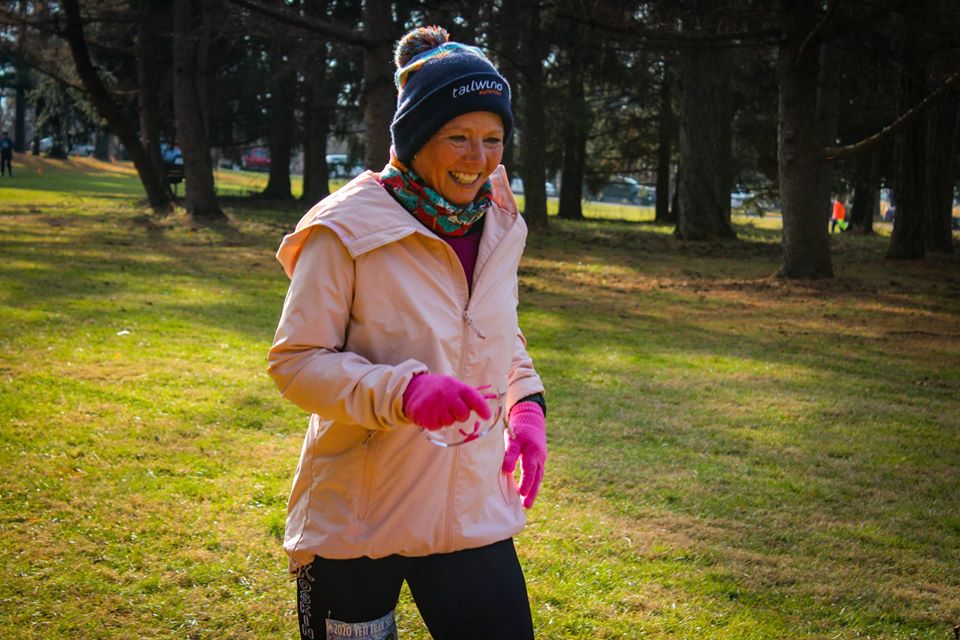 The 10k had a little bit of snow and this was the first time I’d ever added spikes to my Topo Athletic trail shoes.  I’d never needed spikes on my shoes before and this was an interesting experience! 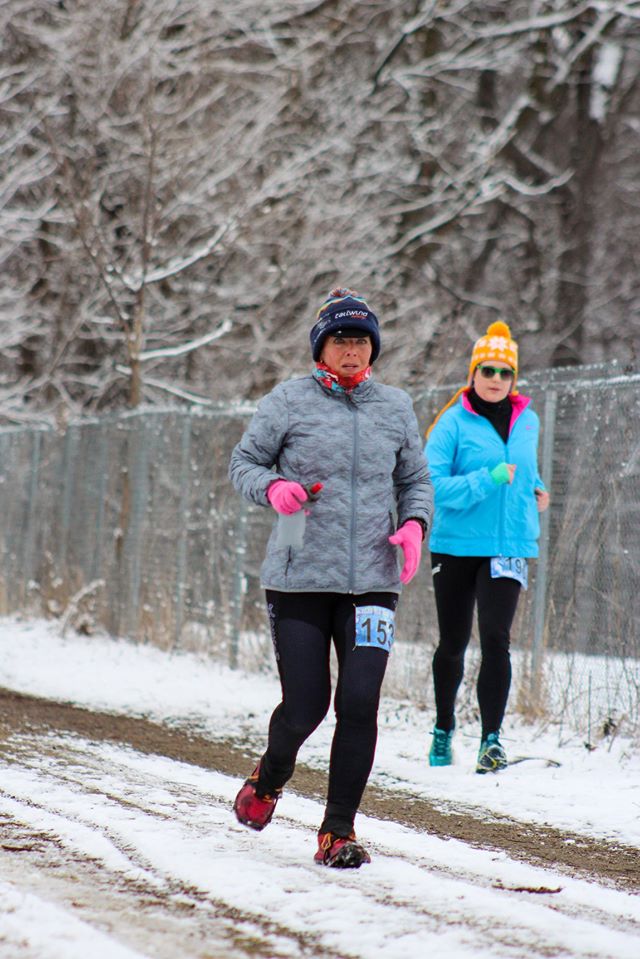 The night before the race, MFH and I went to a local running store for the spikes.  I pretty much knew what I wanted?  I wanted screws for my shoes but all they had were YakTrax.   They carried the YakTrax coils and spikes.  I knew from many online runners the coils broke easily so I purchased the spikes.  I have to admit I was kind of grumpy about the YakTrax, primarily because they weren’t what I wanted to buy.  Then again, I had procrastinated so I didn’t have anybody to blame but myself. 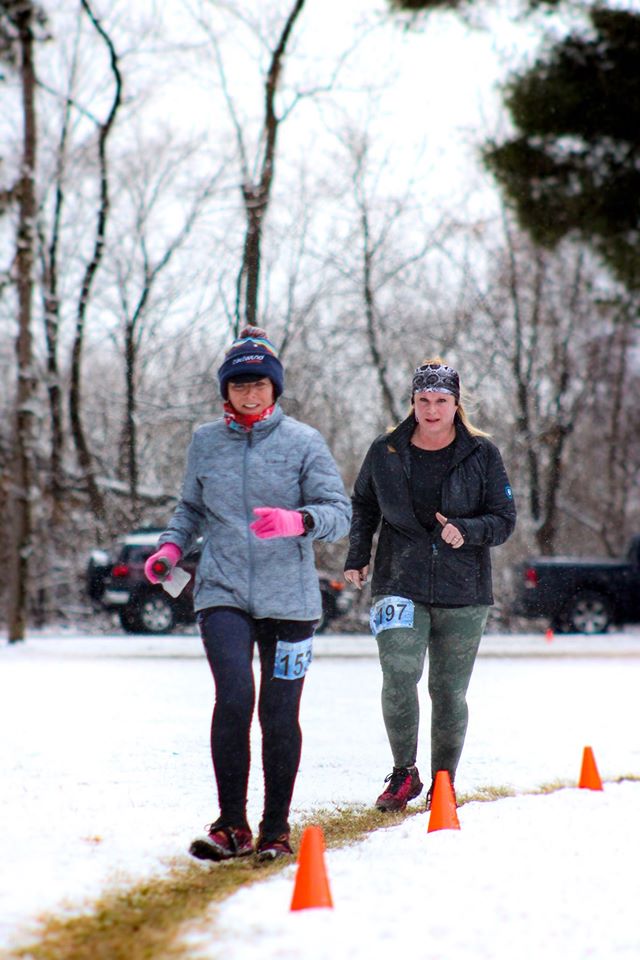 I will admit the YakTrax were a lifesaver on that 10k!  The trails that day were mostly greasy mud with snow and a little ice.  It was a lot of rolling hills with bunches of bends so you couldn’t see well in front of you.  The little bit of added traction was most welcome.  *side note:  I completely destroyed those YakTrax in 4 runs.  I eventually purchased some Ice Spikes and have been running, happily in them the rest of the winter*

February found us running the 15k in 5-ish” of packed snow on top of ice.  YAY for the Ice Spikes for this run!!!

The 15k wasn’t especially hilly but was rather flat.  The flatness made it deceptively difficult.  The place where it got rough was the mile or so through a harvested soy bean field.  That was just brutal!!!  Who knew that soy bean stubble was such a rough surface on which to run!?!   Maybe it’s that misery loves company thing or something but I was having the time of my life! 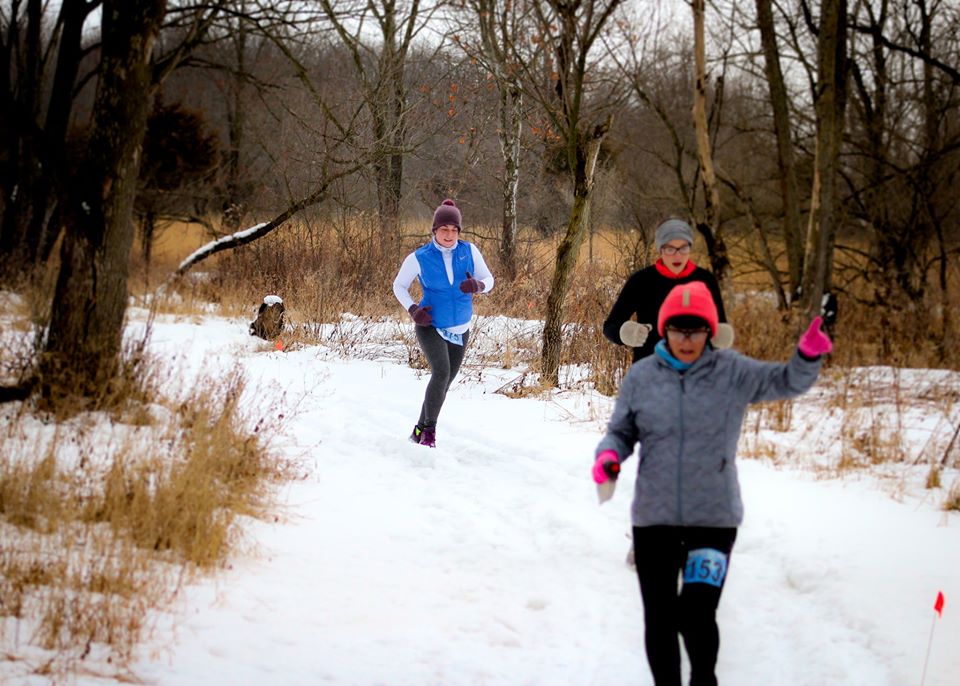 This particular pic I look like I was dying, though.  Hahaha!!! 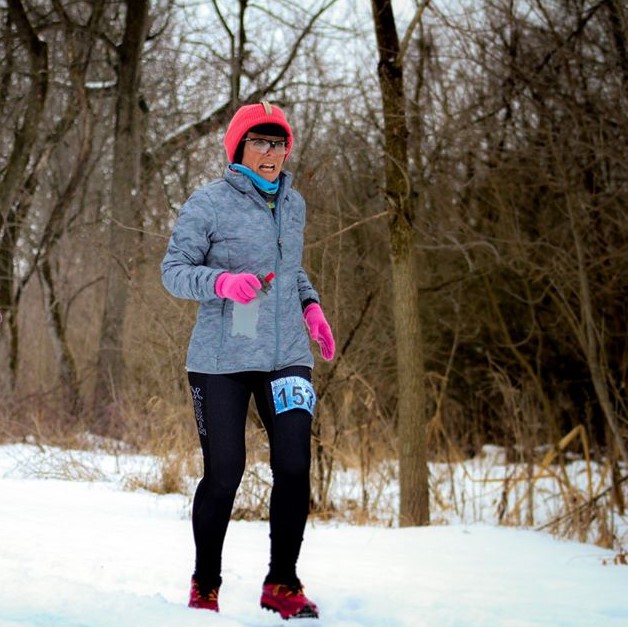 Last Saturday, March 7,  it was time to wrap up the series and earn the blue shirt!  I was so excited!!!  I was also praying for no snow this time.  Call me a wimp but that snow running is surprisingly difficult!!!  Throughout this winter of racing and training I’ve gained a new respect for my friends who’ve trained in this stuff winter after winter.  I had no idea it was this challenging!

Christi and I drove over to Dixon last Saturday all ready to run the final 20k of the series.  I had absolutely no idea what to expect.  Every race had been so different from the race before….well, our pre-race email had mentioned a bit of bushwhacking and we might be needing treking poles because the course was going to be technical~other than that, I had no idea what to expect.

What it ended up being was the most difficult trail race I’ve ever run.  It was harder than BFC (Barkley Fall Classic)!  Barkley has switchbacks for its hills?  This race did not.  A large majority of the race was off trail.  You simply followed the markings through the woods. 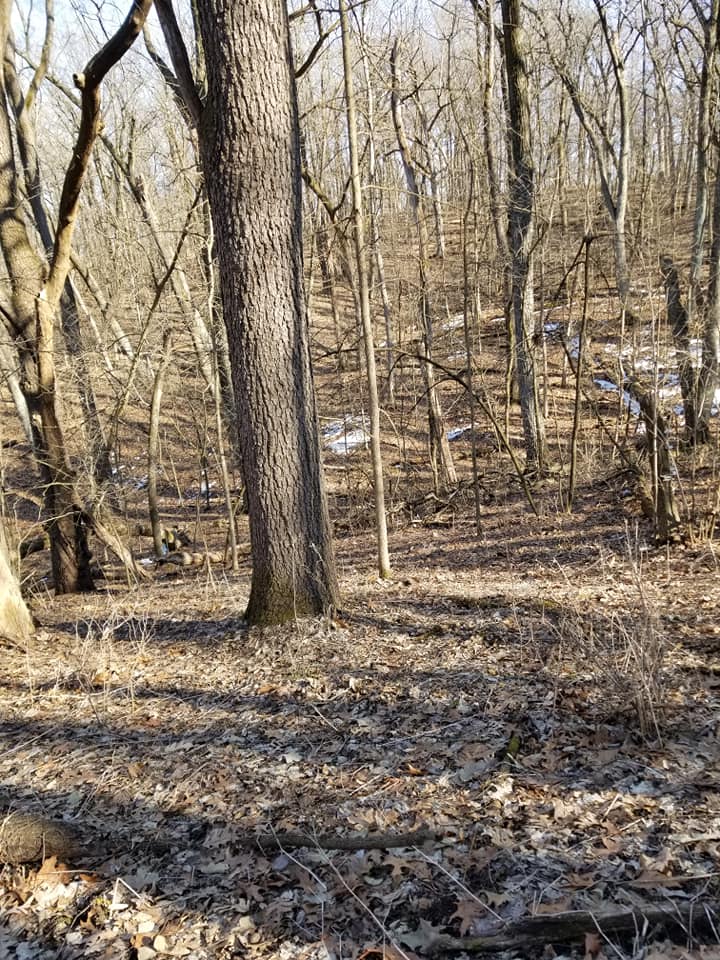 It was muddy, hilly, slippery, hilly, muddy…did I mention hilly? 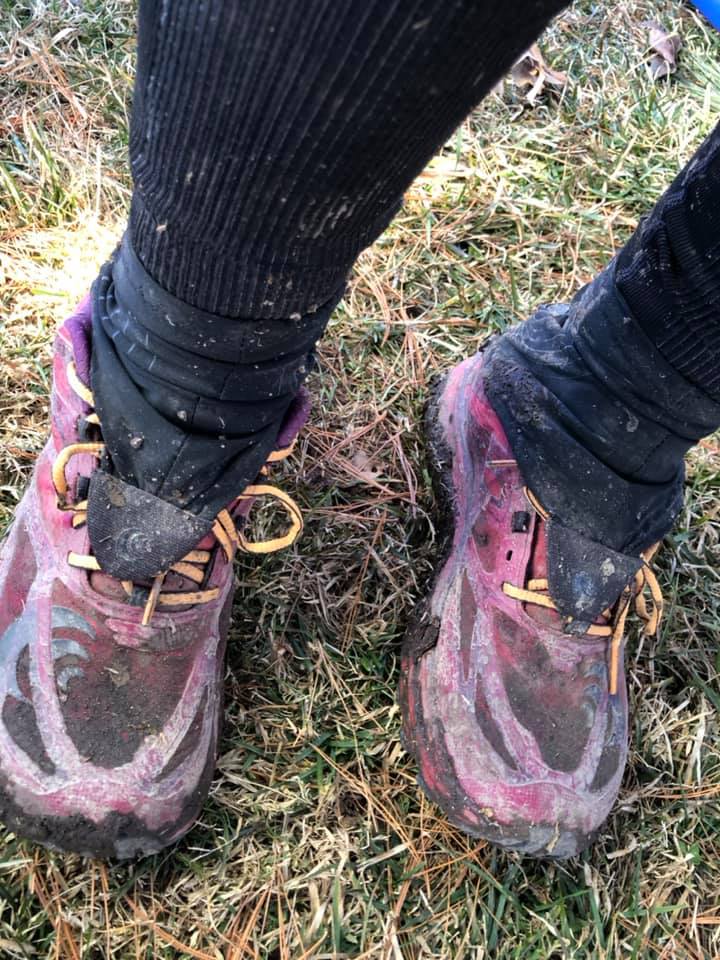 I absolutely loved it and  that was the prettiest finish line I’ve seen in my entire life!!! 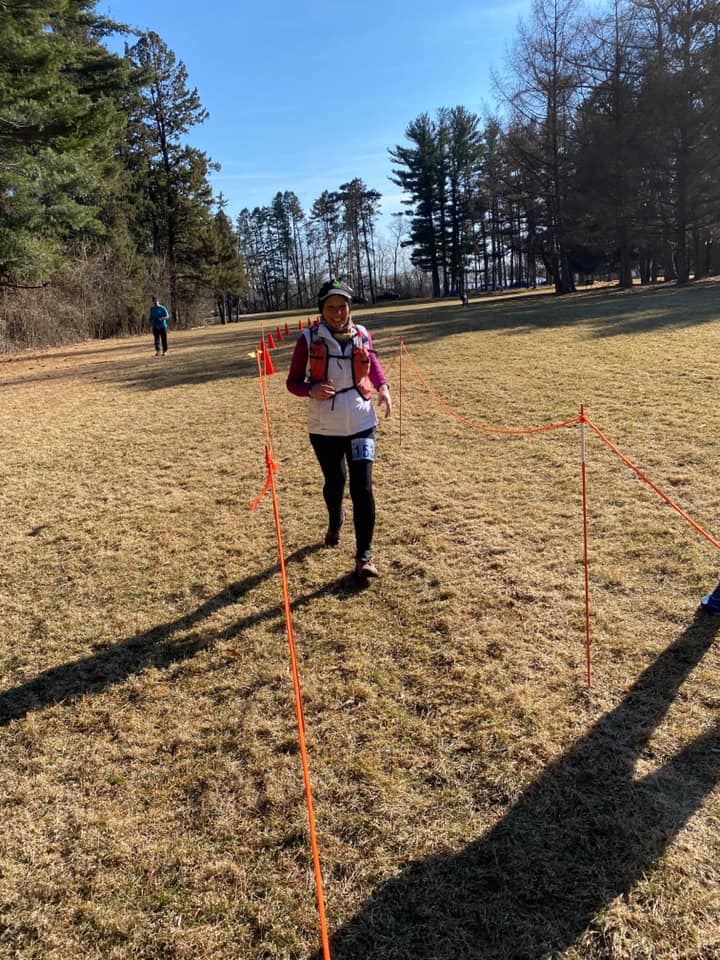 I earned the shirt!!! 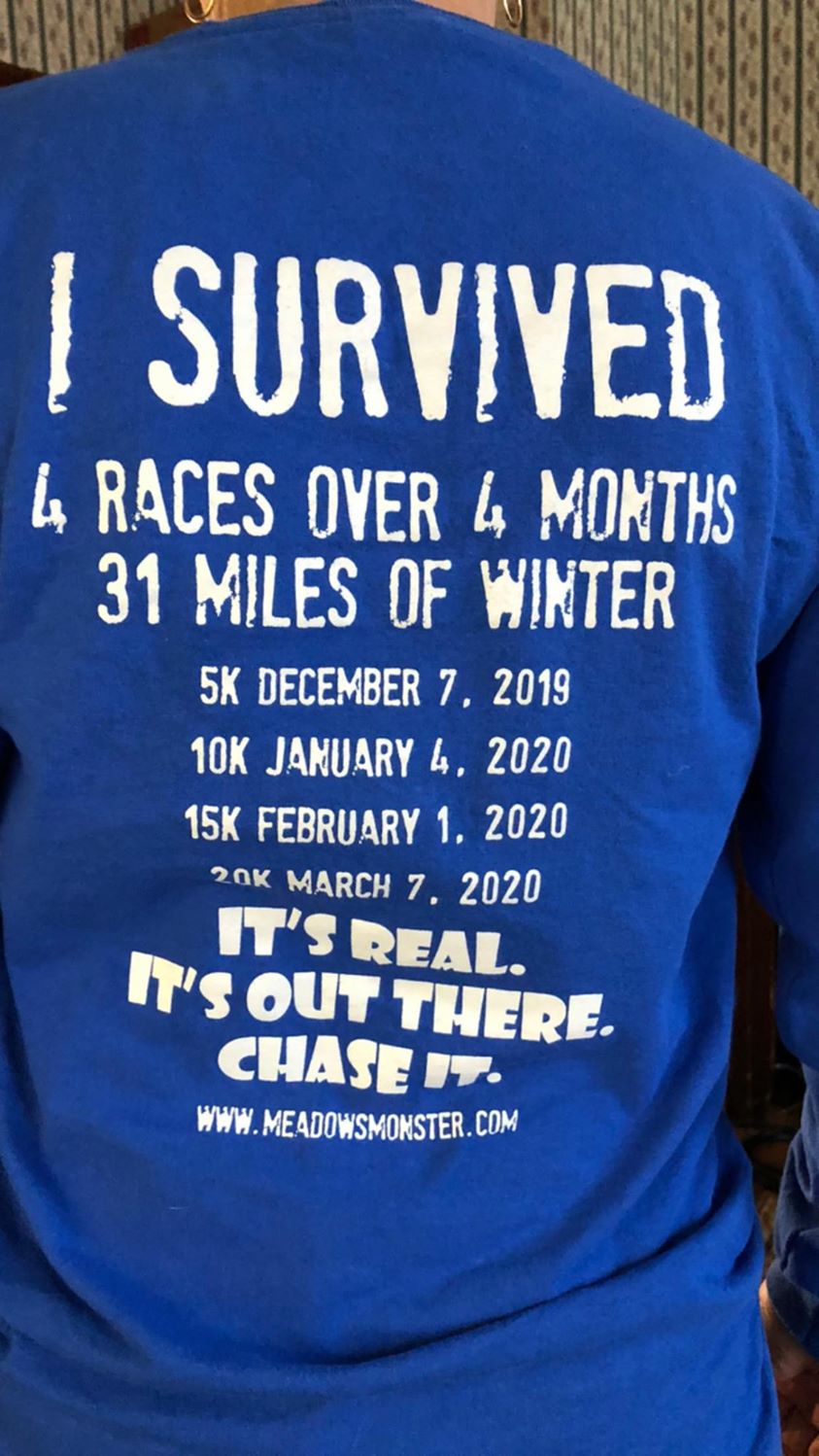 This series taught me so much!  I learned I can do hard things.  I learned about the generosity of my fellow runners who shared with me tips for running in new to me weather conditions.  This took me way outside my comfort zone!  There’s a lot of satisfaction to being able to say I stuck with it because, 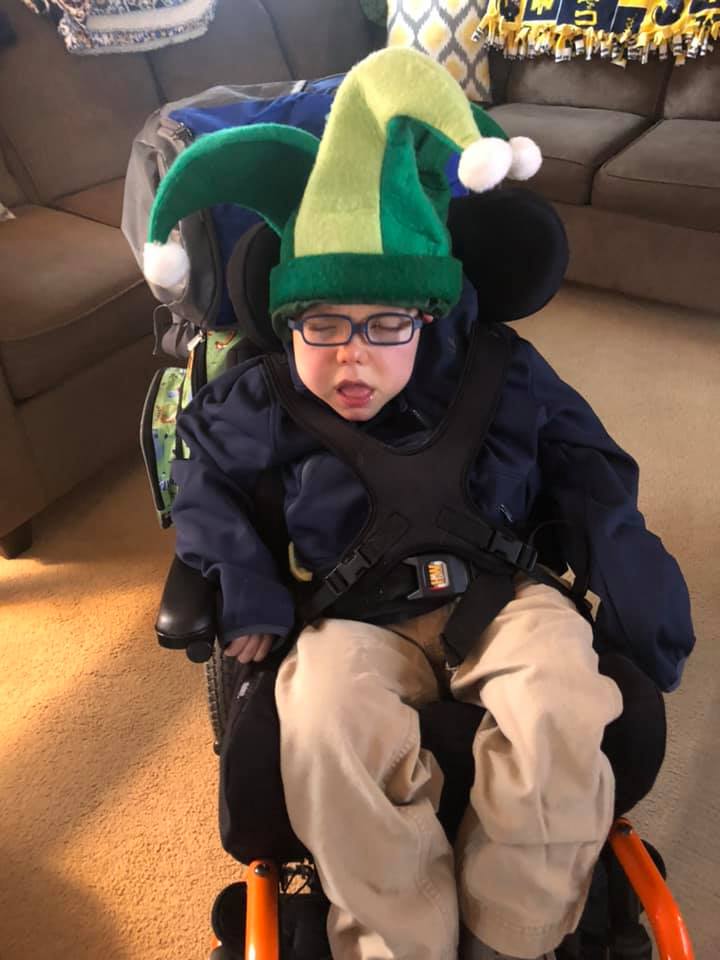