I guess it was a month ago, maybe a little bit longer, when chatter started up on Twitter about a challenge/virtual competition.  It was with Marathon In A Day.  The idea was either as a solo runner or as a group, to run the distance of a marathon (26.2 miles) in one 24 hour period. 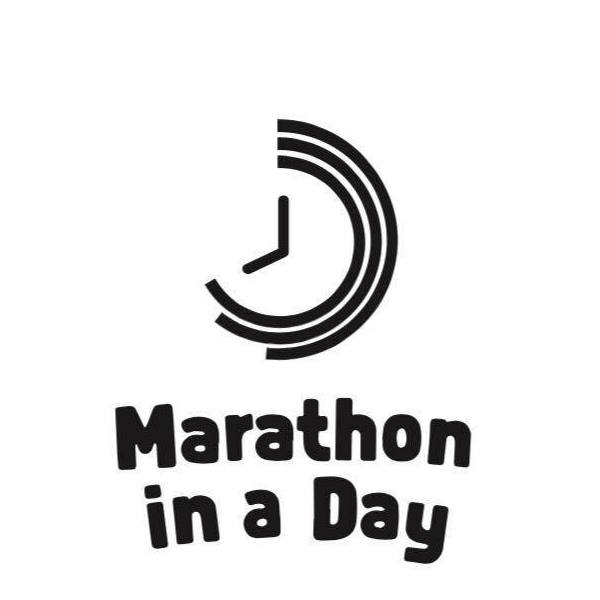 This event was scheduled for this past weekend, Sept 1-3, 2017, and before I knew it, I found myself scheduled to run with #TeamUSAplusSimon. 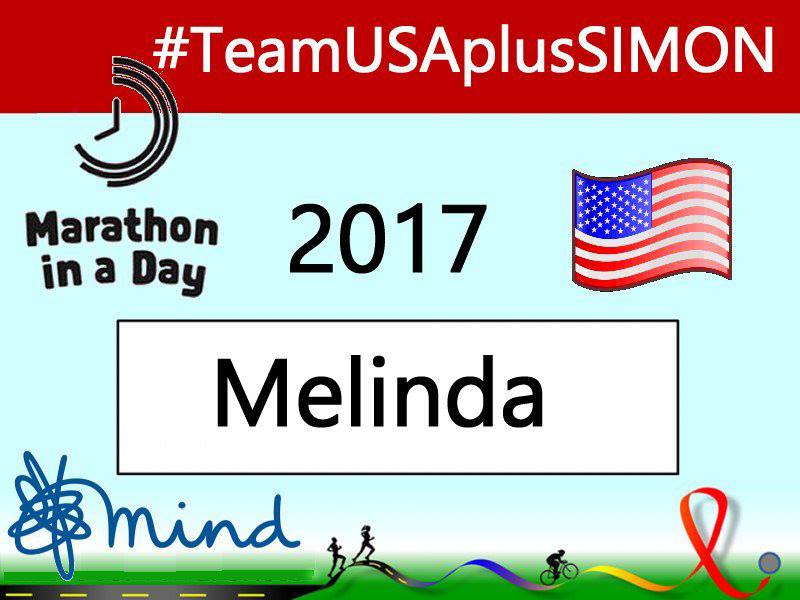 By the time this weekend arrived, it was a fun competition between #TeamUSAplusSimon against #TeamUK.  We had a lot of chatter going back and forth between the two teams…egging each other on and knowing we would run our hearts out to beat each other.

I planned on starting my miles by 4:00am because it’s still a little warm in Mississippi.  My alarm went off, I hopped out of bed and hit the road just a little before 4:00. 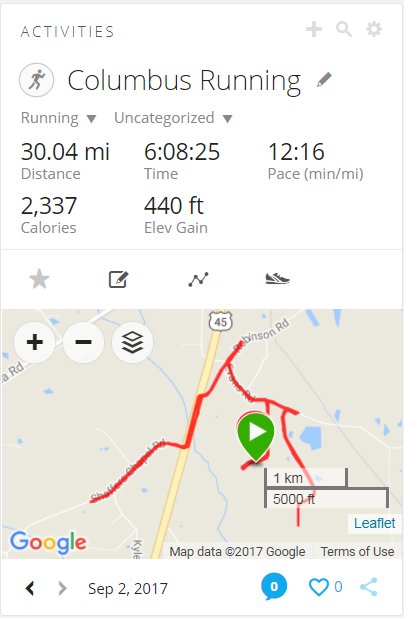 Normally I don’t do screen shots from my Garmin but we had to show “proof” of our miles so this is my proof.  30 miles.  It was a fun run! 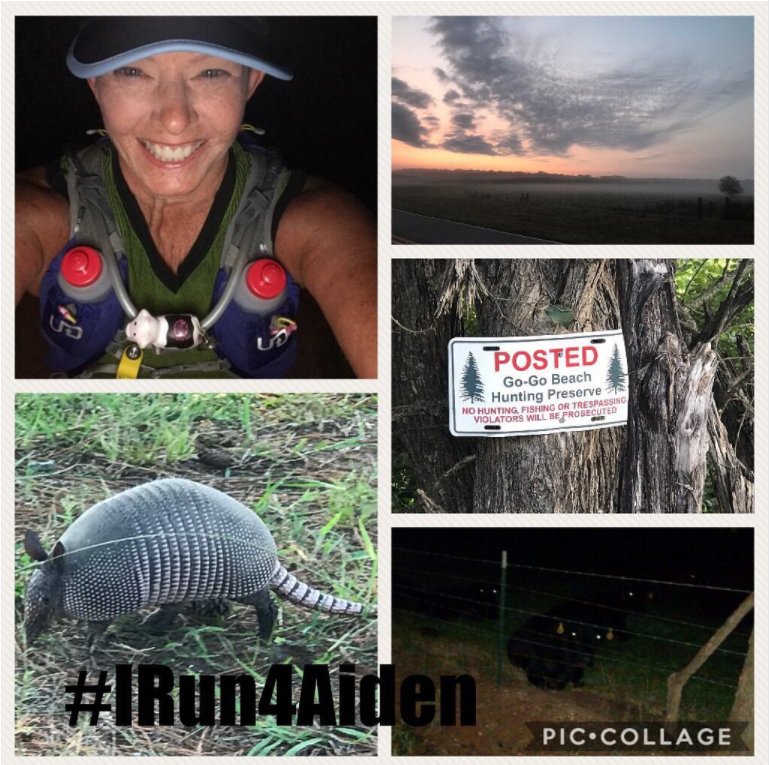 We had a beautiful sunrise.  The Zombie Cows were glaring at me because my headlamp woke them up.  LOL!!!  You can just HEAR those cows thinking, “Lady, point that light someplace else!”   I also met  up with an Armadillo.  I think this guy was lost.  Dove season opened, too, so a few hours I was dodging bullets.  I swear the first few days of Dove season the shooting is insane!

We had a person on our team run his very first marathon ever!  That was super exciting!!!

When I ran the London Marathon this past April, I met IRL an online friend.  We’ve been friends for quite a few years.  It was terrific to get to meet him but I really dropped the ball. We didn’t get a pic together!  What was I thinking!?!  Well, guess what?  He was on #TeamUK and his team was scheduled to run on Sunday.  His run blew my 30 miles out of the water!  Holy COW~that guy can run!!! 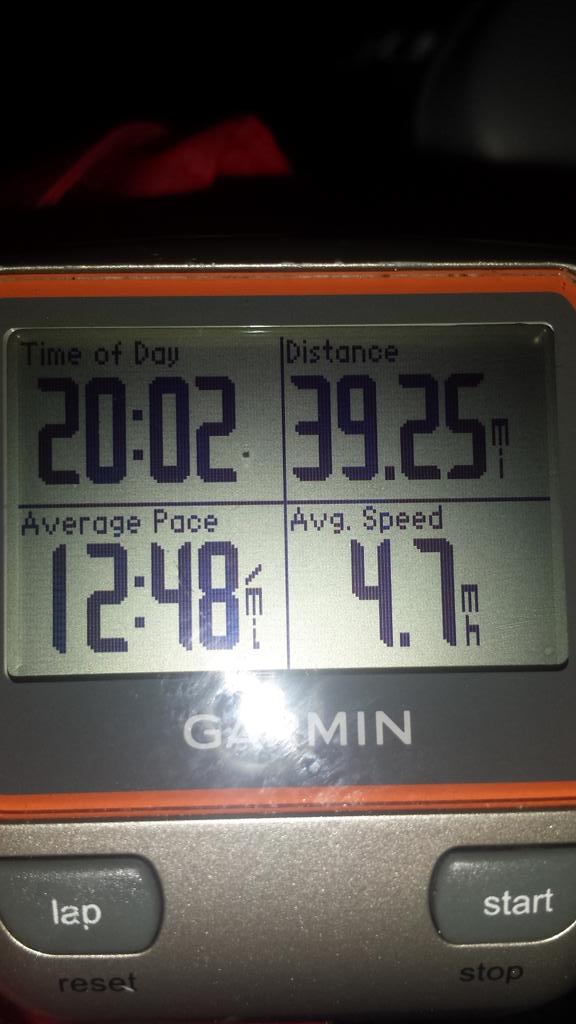 All the miles are now run and there are a few poor souls who are having to tally all the miles run for all the teams and solo runners.  We should know in a week who won what.

While this has been a super fun competition, we should never lose sight of what this was really about:

So, yes, it was a blast~we were all united in working towards that common goal~helping make progress in treatments and getting rid of the stigma that unnecessarily exists. 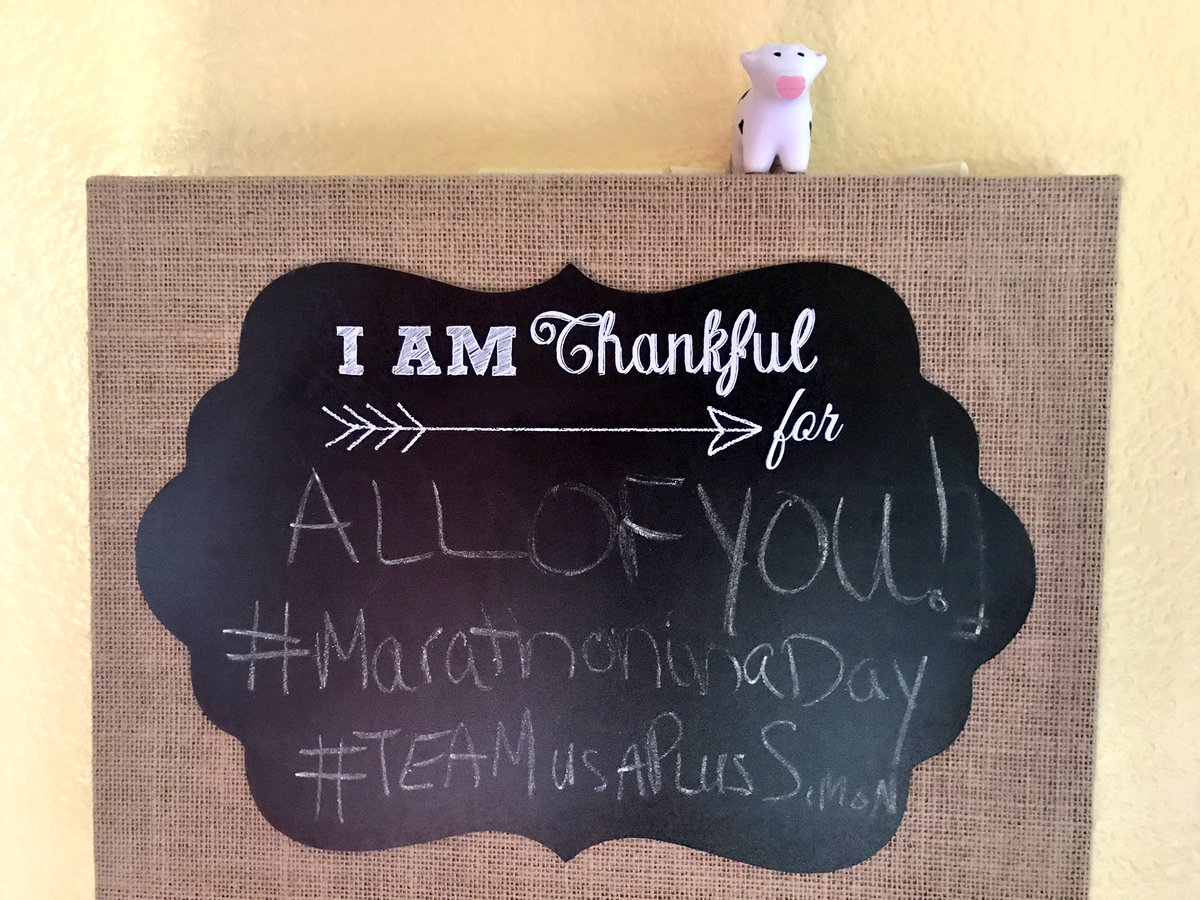 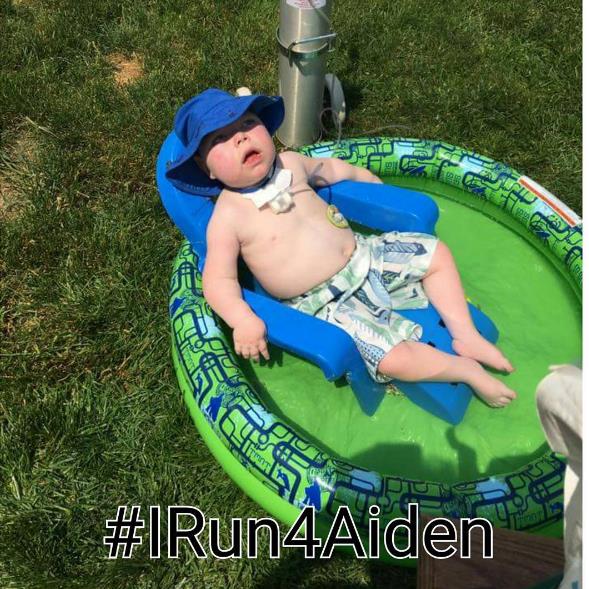