There’s a guy I know on the internet. (Isn’t that the way everything starts these days!) Actually, he’s part of a mailing list I’m on. (!!)

Ok, so I have been a jogger/runner for a long time. I started during my college days and have been at it ever since, off and on. And I’m a computer guy. So it makes some sense that I got connected to a running group on the internet. I don’t remember how it happened. This is one of the old-fashioned internet groups, it just uses email. It is called the Dead Runners Society after a movie of the time called the Dead Poets Society which, I must admit, I have never seen.

I’m getting way off track here.

One of the guys I met on DRS, I eventually got to do a little bit of rock climbing with him, like in person and everything. And he is my blogging inspiration.

His blog is called Fat Charlie’s Diary, which I understand is from “Fat Charlie the Archangel” which is a quotation from a song. One that I’ve never heard. Like I say, he has an interesting life, does a lot of skiing, does a lot more running than I do. He’s one of those people who knows a lot of people. But he’s nice about it and seems to be able to bear up under the attention.

He’s been doing almost-daily posts for quite a few years now. I don’t know how many. A lot of interesting stuff from an interesting guy.

So that’s my post for today. Go check out Fat Charlie’s Diary. And maybe I’ll put in a picture so you feel like you got your money’s worth today: 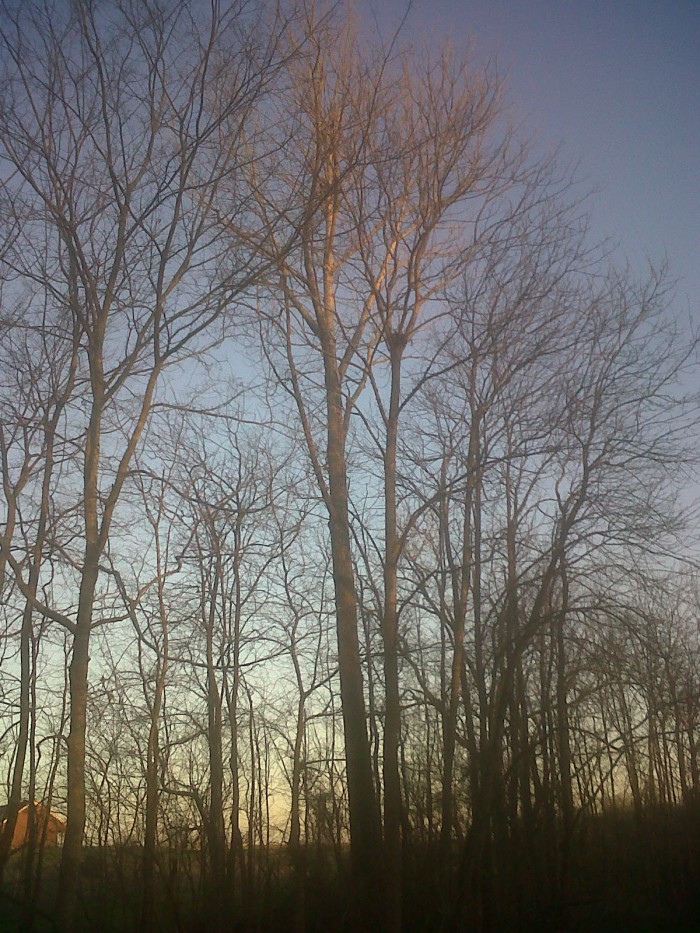